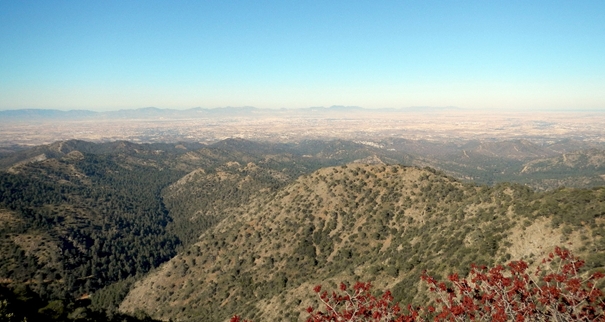 Workshop Berlin 18.-20. Oktober 2018: The Topography of ancient Idalion and its Territory

„THE TOPOGRAPHY OF ANCIENT IDALION AND ITS TERRITORY“

The Topography of ancient Idalion and its Territory – Programm herunterladen