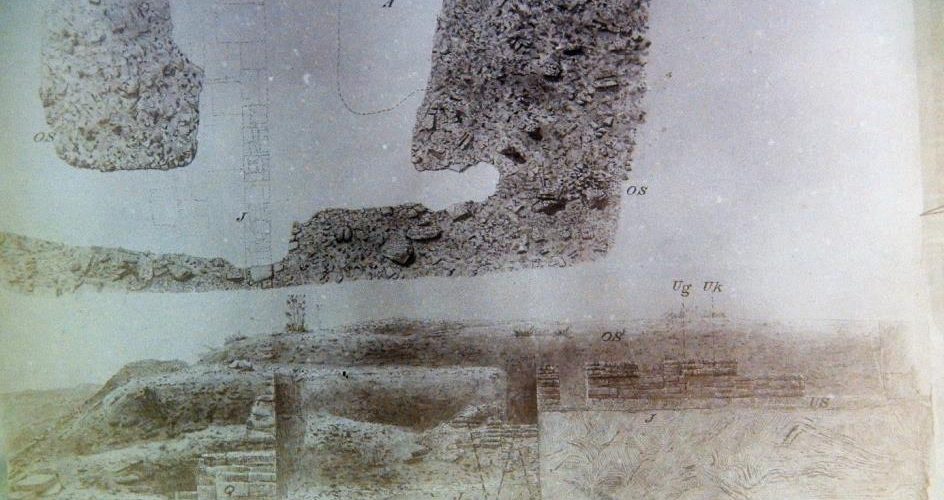 Ancient Idalion was one of the city kingdoms of Iron Age Cyprus, its capital bearing the same name and located in the immediate neighbourhood of the modern village of Dali in the Republic of Cyprus. Especially the rich necropoleis did attract antiquity searchers such as Luigi Palma di Cesnola from the mid-19th century onwards. The earliest systematic excavations at Idalion were carried out by Max Ohnefalsch-Richter in the 80s and 90s of the 19th century, but they were never properly published. The present project is based on a series of unpublished documents issued from Max Ohnefalsch-Richters activities there, mainly a large part of unpublished manuscripts, photographs and drawings relating to his excavations and preserved in various archives mainly in Europe. The project’s first aim is studying and publishing two aspects of these activities, a sanctuary of Aphrodite on the Eastern acropolis of Idalion and various tombs excavated in the necropoleis around Idalion, ranging from the Bronze age to the Roman period.

This research is made possible through a generous grant from The Shelby White and Leon Levy Program for Archaeological Publications. 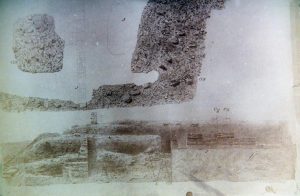 Photographs and plan of trenches and walls excavated by Max Ohnefalsch-Richter on the eastern acropolis of Idalion (Antikensammlung, Berlin) 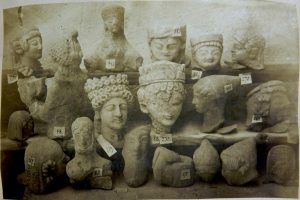 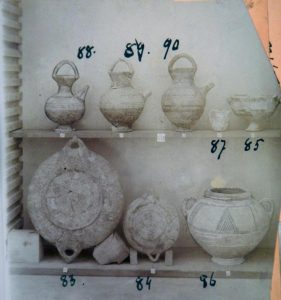 Photograph of finds from the tombs excavated by Max Ohnefalsch-Richter in 1894 at Idalion (Cyprus) (Antikensammlung, Berlin)